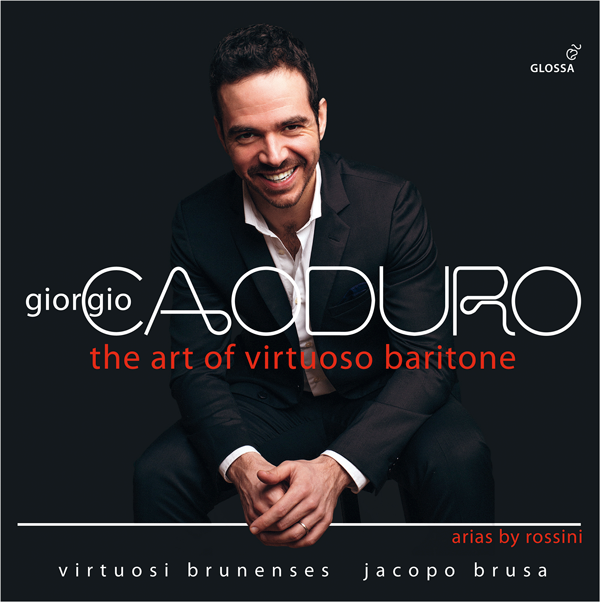 "The art of virtuoso baritone" CD.

Giorgio Caoduro is one of the leading Italian baritones of his generation and one of the reigning bel canto singers of today. At the centre of his singing are the bel canto roles of Rossini, Donizetti, Bellini and Verdi. With his selection of highly virtuosic arias from operas by Rossini, Giorgio Caoduro reminds us of the dazzling richness of the repertoire composed for this type of voice, a repertoire in which the old roles of basso buffo, the more modern ones of tyrants, afflicted fathers or repentant criminals converged, and finally where the roles of mature heroes were already appearing, roles to which Verdi would give, a few years later, their letters of nobility.

Born in Monfalcone (Italy) in 1980, Giorgio Caoduro studied singing with soprano Cecilia Fusco since 1998. In 2000 he won the 50th edition of the international opera competition As.Li.Co.

A few picture with the artist. 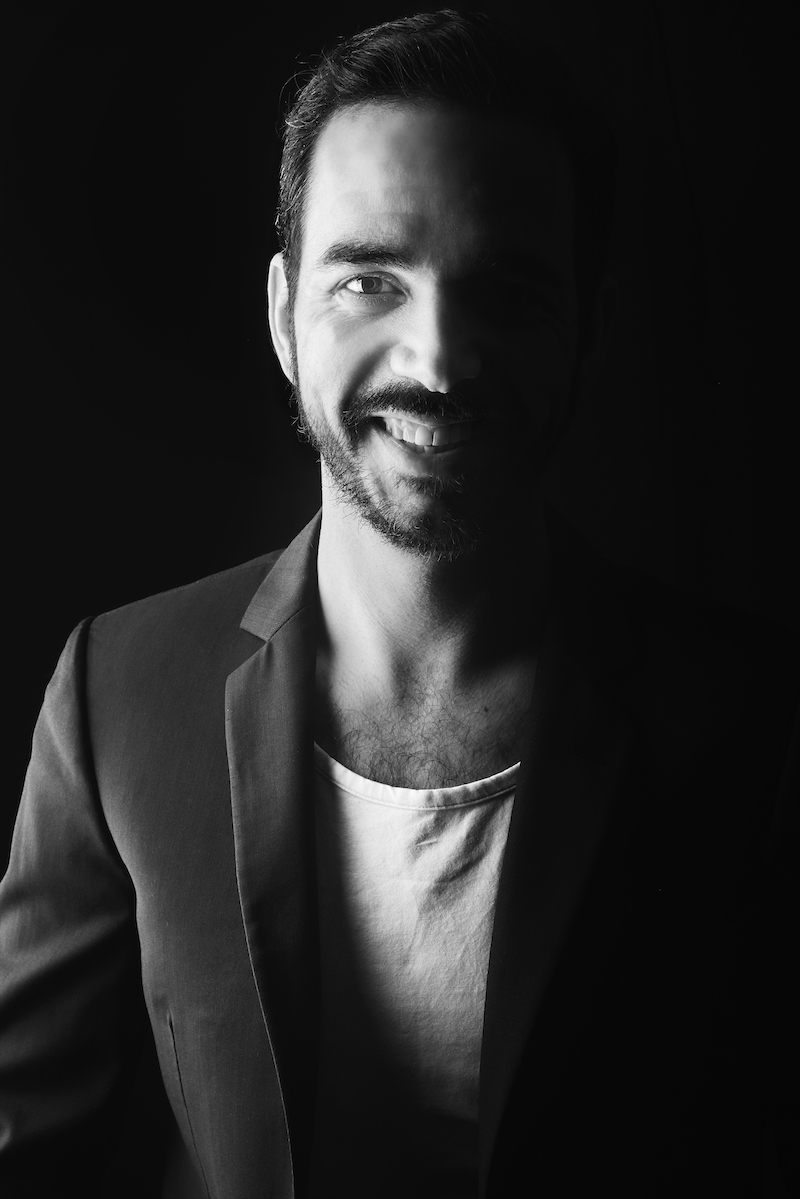 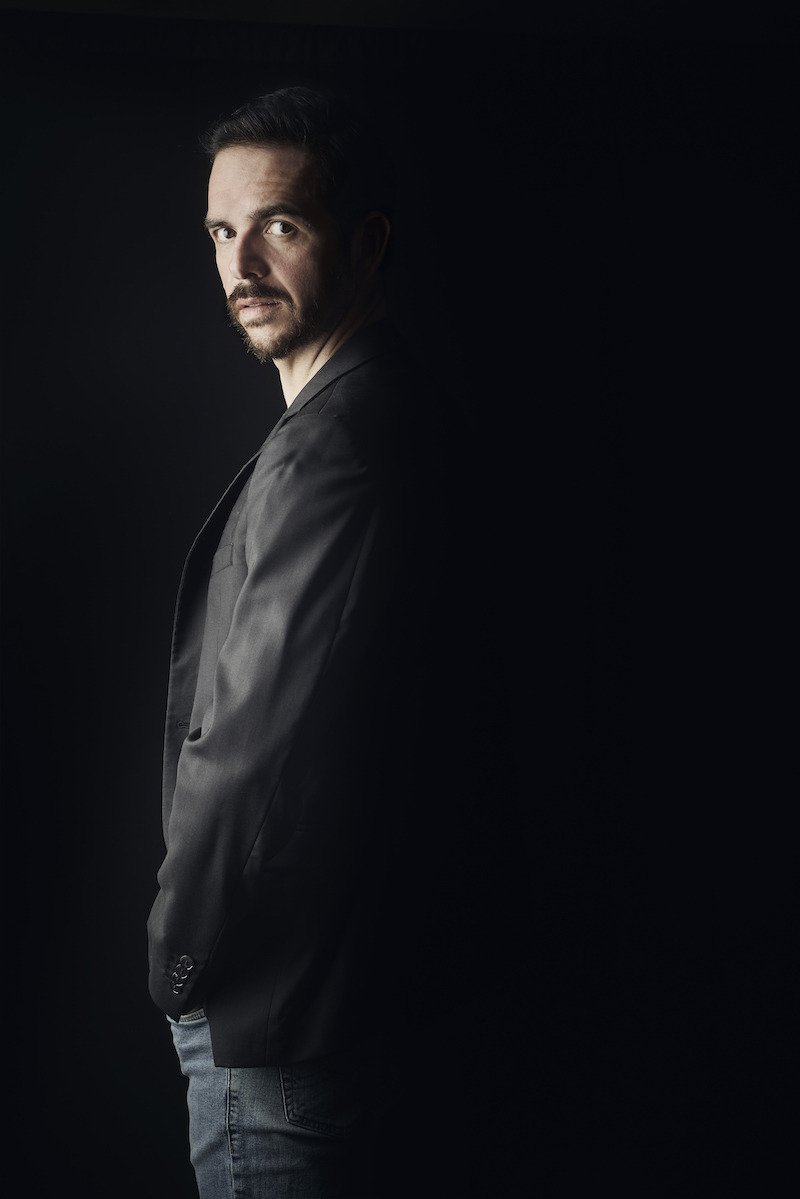 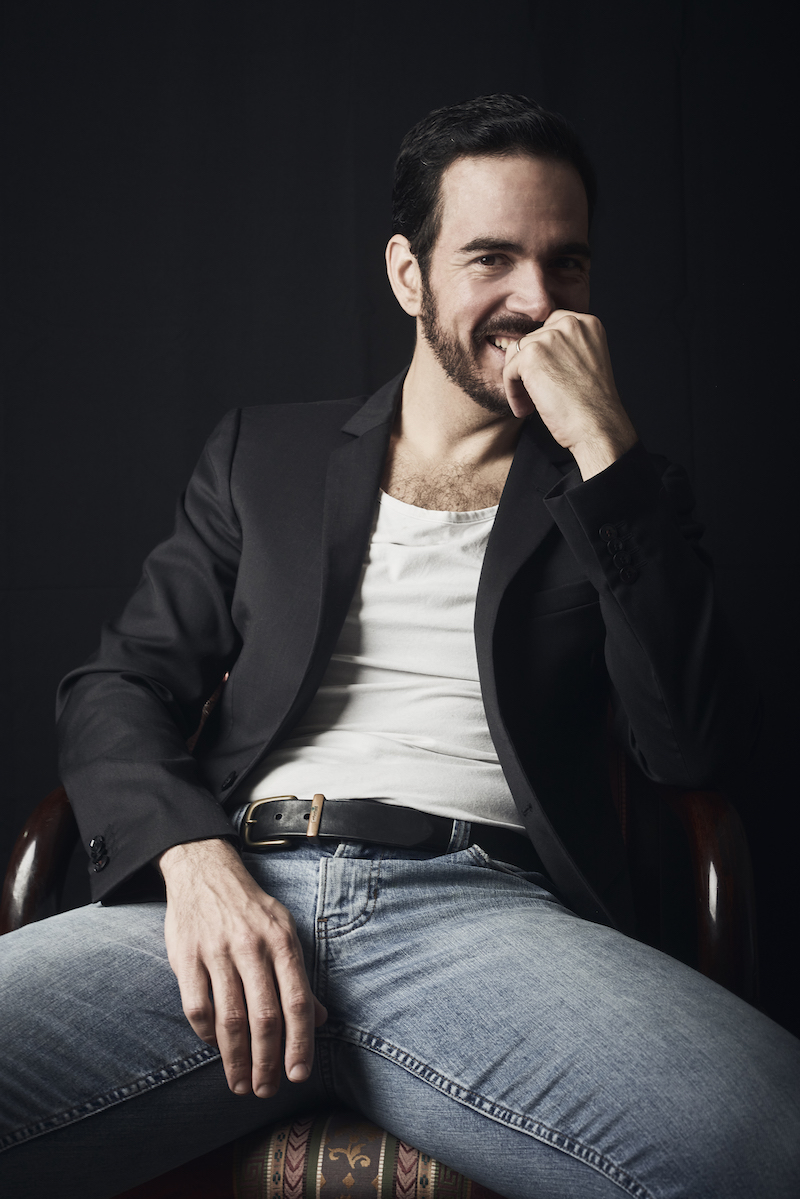 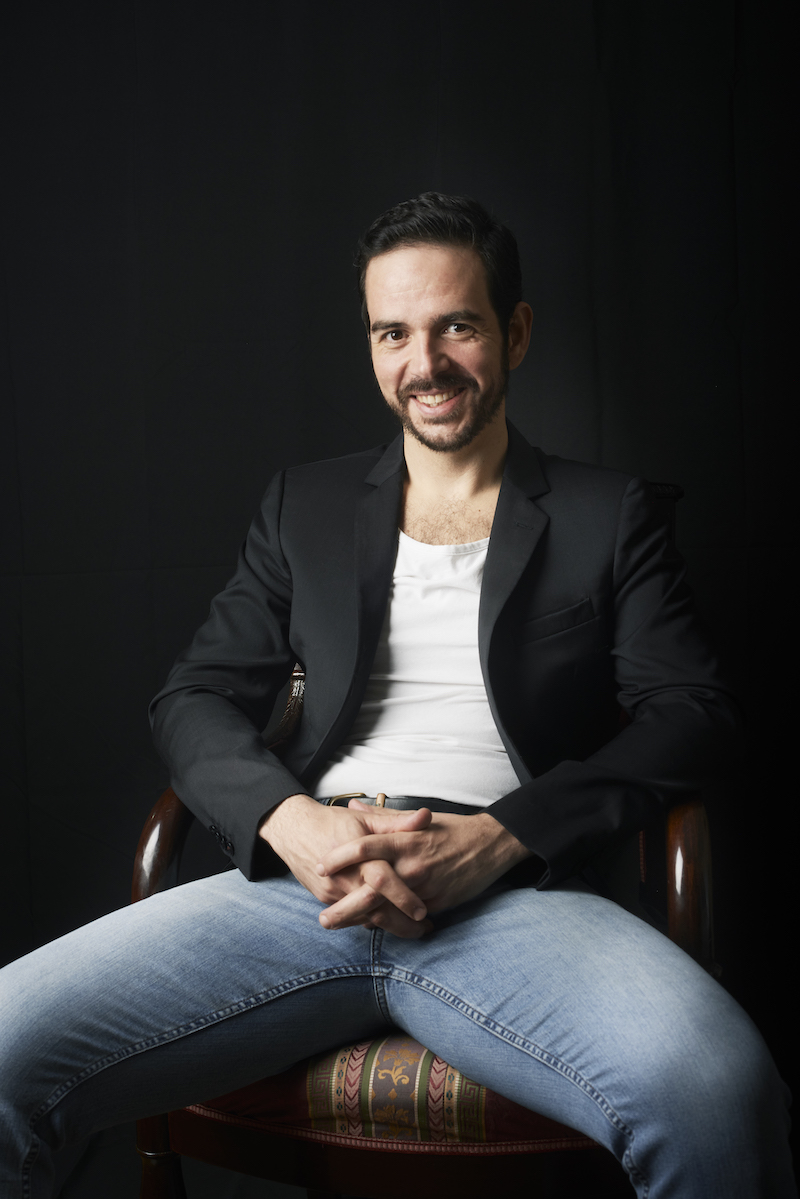 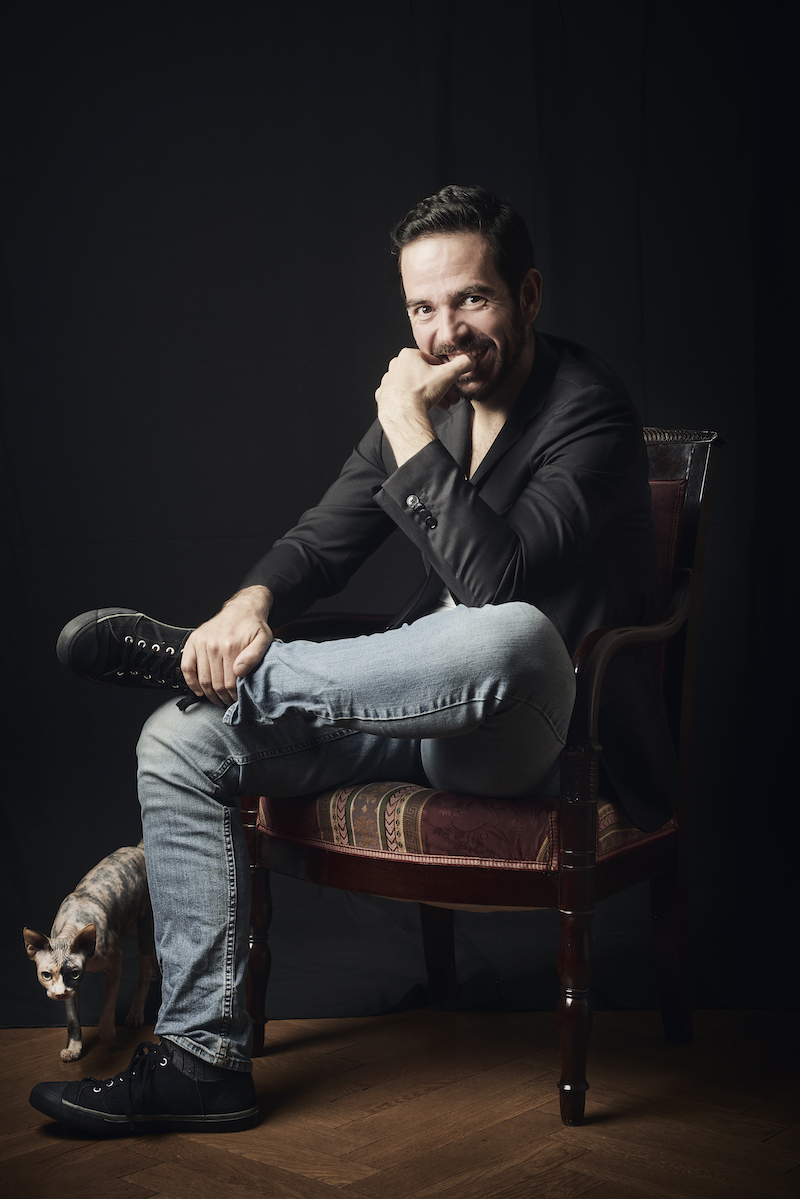 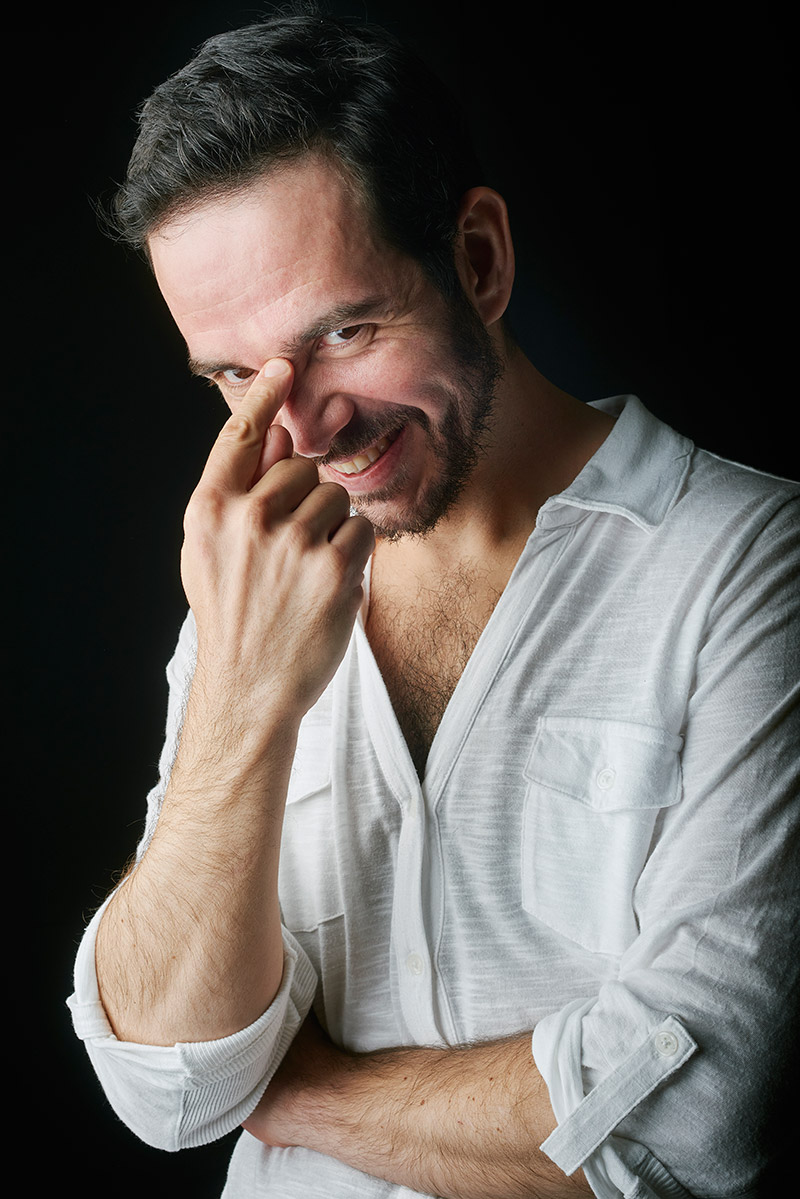 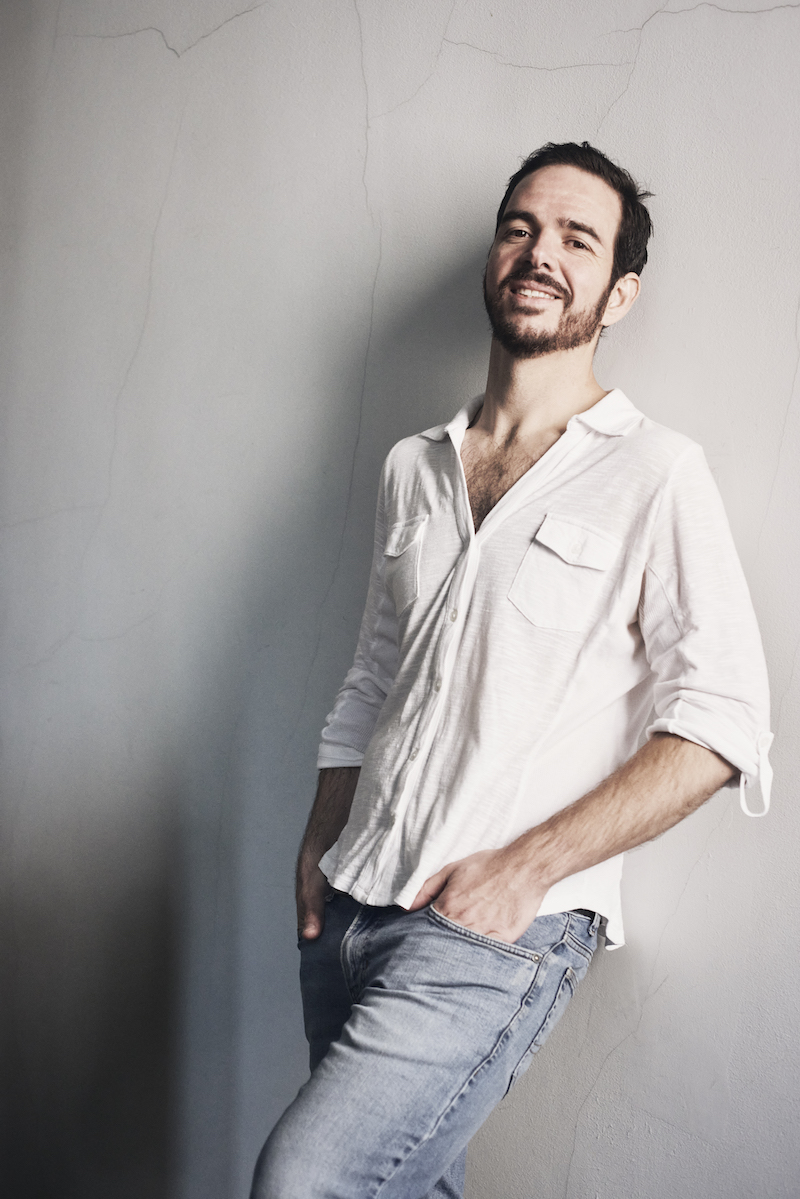 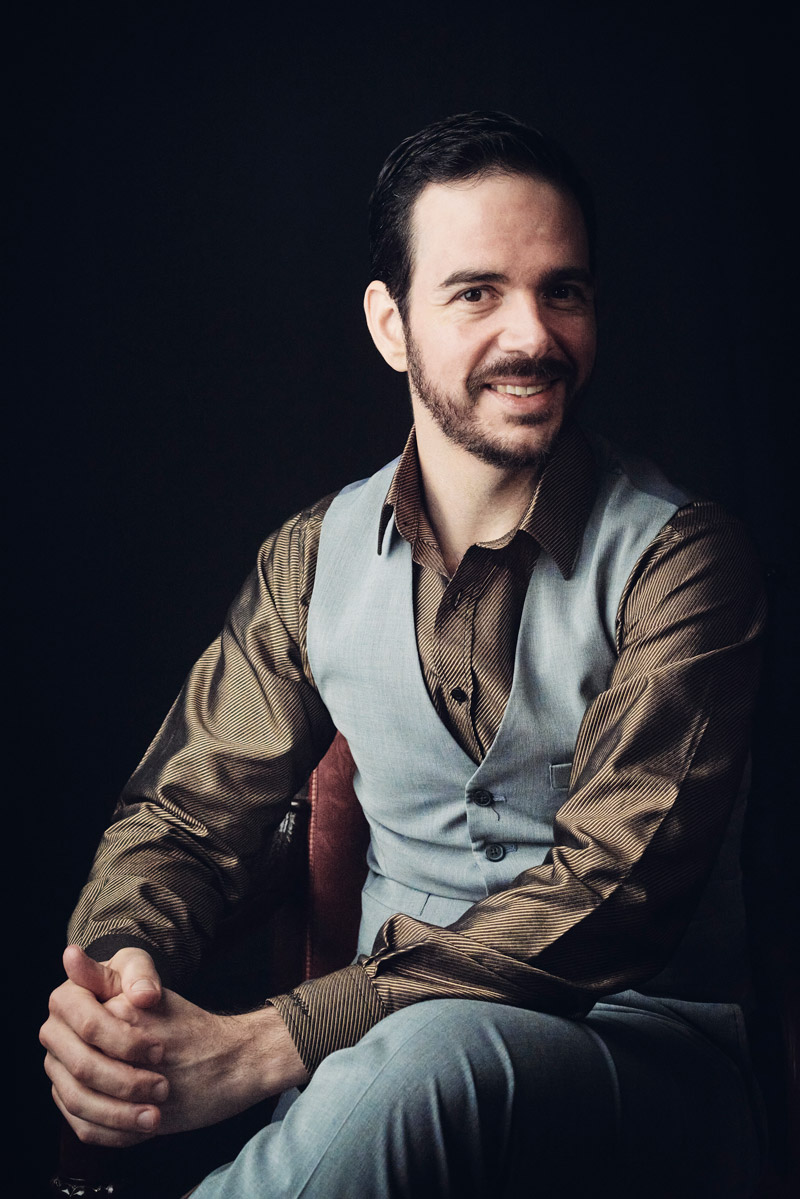 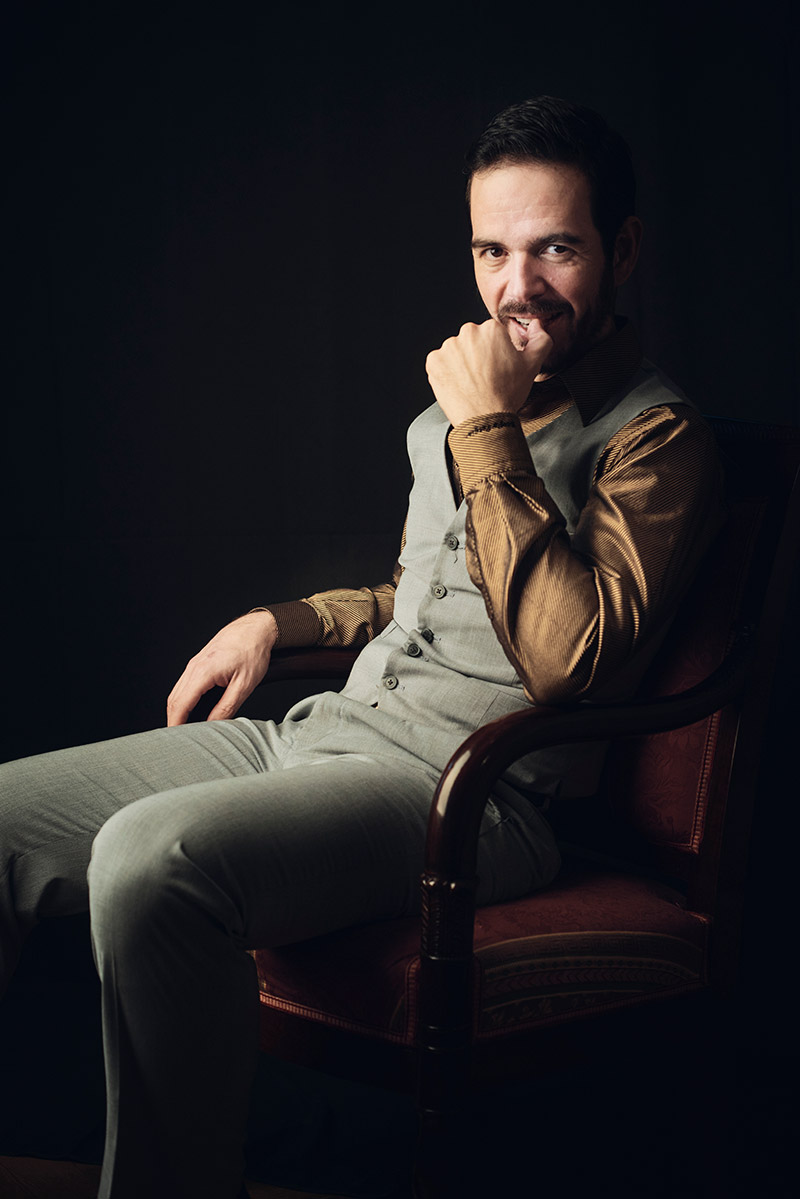 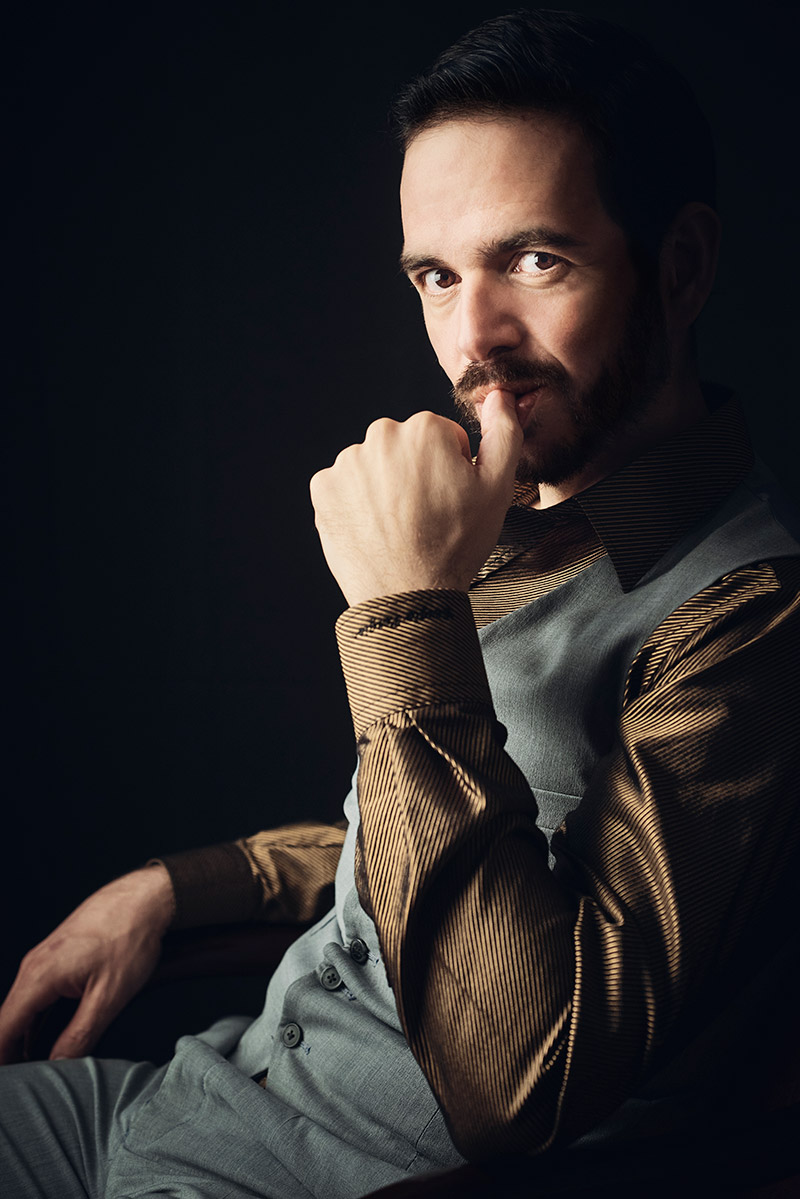